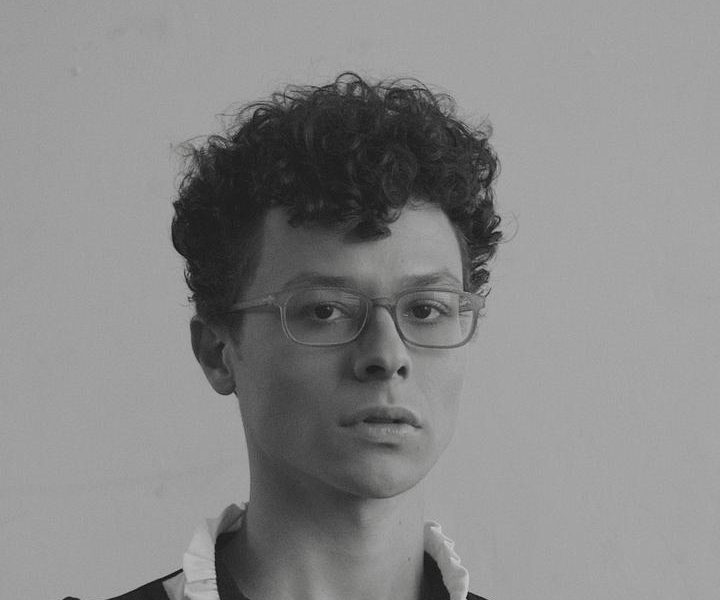 Leo Bardo is a multidisciplinary artist who lives and works in Curitiba since 2014, where he began his career acting in performances and plays of the Selvática Ações Artísticas group. He graduated with a bachelor’s degree in Scenic Arts from UNESPAR/FAP in 2017 and, in this period, he was already creating and experimenting from other supports, merging video, performances and installations. In 2019 he starts working in the ateliers of PF performance art space and from then on includes drawing and painting in his practice, having space to also exercise independent curatorship through the project “Peso Expandido – Táticas Móveis em Arte Contemporânea”. Transiting through all these supports, his work is achieved through a libertarian and experimental poetics, very much crossed by the historical and cultural context in which he lives and influenced by themes such as philosophy, literature, psychoanalysis and gender.

I am a multidisciplinary artist born in Brazil. I started my career in theater in 2007 and since 2014 I have been working independently expressing myself through languages such as performance, painting, writing and video. I graduated with a bachelor’s degree in Performing Arts from Paraná State University and have an incomplete graduate degree in Contemporary History and International Relations.

Transiting through all these supports, my work is carried out through a libertarian and experimental poetics, very much crossed by the historical and cultural context in which I live and influenced by themes such as gender philosophy, literature and psychoanalysis.